Bridleway Etiquette: Should it be Regulated?

This week all of our attention has been on the enjoyable Royal Ascot. Accompanied by this glorious weather to boot, it has been a very pleasant and inspiring time to get out for a hack.

However, equestrian news from the Lake District last week focused on a story that the National Park Authority had angered the horse riding  community by attempting to publish an ill-thought-out guide.

This draft of a code of conduct was put forward for consultation, containing many suggestions that were controversial at best. Among them there was a 'speed limit' restricting riders to no more than a trot on the bridleways. This has since led to reports of local land-owners chastising riders for cantering, and even threatening to revoke access.

A quick observation whilst out along these bridleways, plus a search of the forums will help to explain why the Park Authority though this new rule might have been necessary. There are a whole host of gripes, ranging from common courtesy to safety issues. There have been reports of some riders galloping right past 'green' horses, cyclists overtaking at speed, walkers meandering down the centre of the path and not giving way; the list sadly goes on.

With more and more people enjoying the great British countryside, our bridle trails have as a result become more crowded. In particular, the recent cycling boom has led to the routes that have been used by horses for years, being frequented by those enjoying a bike ride in the country. Walkers and runners too are now using our often picturesque routes. These are vulnerable bridleway users and they do require some care and attention. But some riders are under the impression that they shouldn't have to share, which can lead to animosity (and dare we say it, bad behaviour) when the two trail users meet.

As for these new trail users, many may not understand the danger that some situations put them in, or will know to listen out for the sound of an oncoming horse. Joggers in particular may have earphones in.

But the question is:

Are we really in need of a document outlining what should be common sense?

We believe that everybody is out to enjoy themselves and the environment of the British countryside, which can only be a good thing. And personally, we try to be courteous to others on bridleways, treating them how we would wish to be treated ourselves. This should mean slowing down to a walk to pass others, or reigning in to the side to allow a cyclist go around.

But how to deal with others who are using the bridleway at the same time? We often find that simply asking for what you want in a polite manner is the best way to go. A quick shout to a walker or jogger: "Behind you!" or "On your left!" is usually quickly understood. In regards to other riders and cyclists much the same should be sufficient. The bone of contention is often passing by at an unsuitable speed, so a shout of "Slow, please!" works more often than not. If you feel it necessary you can always elaborate or explain as they get closer. And try to remember a "Thank You" goes a long way, and it may encourage good behaviour in the future!

We would hope that rules and regulations are not necessary for our bridleways, but we will be watching eagerly for any news on the subject. In the meantime, we will endeavour to remain gracious and calm when out riding during this beautiful season and enjoy it. And remember, for us it's a way of life, but most of these extra users will be gone come winter! 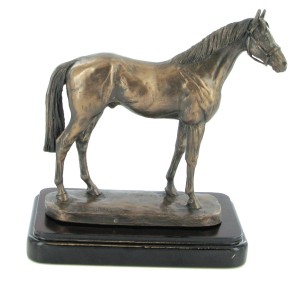 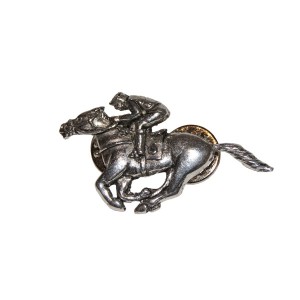 Have you experienced bad bridleway etiquette?  Do you think that regulations would be a good thing?  Let us know by leaving us a comment below or catching us on Facebook, Twitter, Google+ or Pinterest!

What gift do we buy for that special someone in our lives who "has everything"? 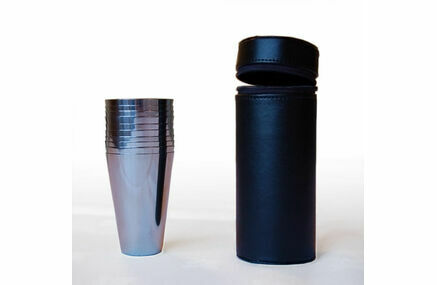 Hip Flasks - the perfect Country GiftFriday, 13th of May 2011

When choosing a perfect country gift, what could be better than a Hip Flask?  A stylish accessory that is useful; Hip Flasks come in an array of shapes, sizes and materials making it easy to find something to suit every taste. 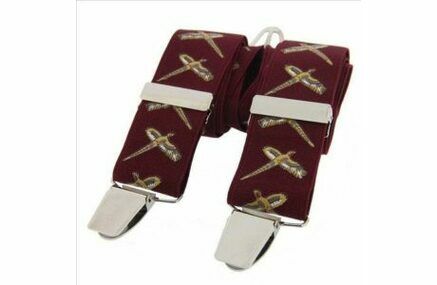 Soprano is one of the UK's largest manufacturers of high quality menswear accessories. Their collections of Ties, cuff links and braces are all designed in-house, and as they always try to be one-step ahead of the latest high street trends, their products