Foxes are fascinating creatures, one of the most iconic in UK wildlife. Their striking look lends itself to gifts and artwork, proving to be very popular with our customers.

The fox is widely known for being cunning and stealthy, but there is so much more to learn about the way they live and interact. We have put together 25 of our favourite facts about foxes - we think you'll be surprised at a few of them!

Considering the beauty of foxes, it's no wonder they are so loved by many people around the world. We have a wide range of carefully selected fox gifts in our online store, just perfect for birthdays, Christmas and other occasions. 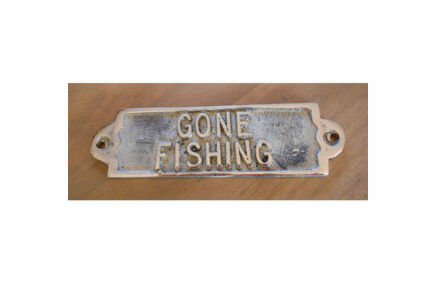 Guide To Our Luxury Country Themed GiftsTuesday, 13th of January 2015

If you are looking for a country themed gift for a special occasion, it can be quite difficult to locate one that is as brilliant as it is high quality. On that special occasion whether it be a birthday, anniversary or even a retirement, you want that country 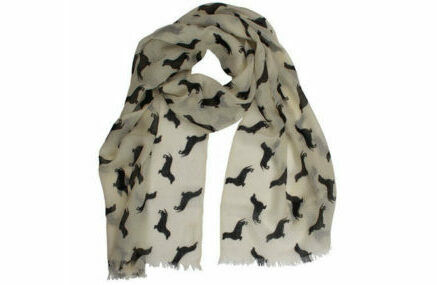 Valentine's Day At Country and HomeFriday, 30th of January 2015

It's that time of year again, and of course many of us are struggling with the dilemma of what to get our other half for Valentine's Day. Most years, a simple bunch of flowers or a bottle of cologne were the perfect last minute gift, but here at Country and 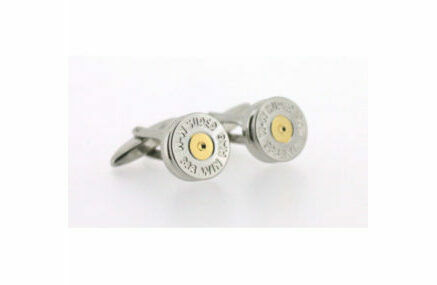 One of our most popular country gifts, the soprano tie range of silk ties feature a range of country and fishing themes matched with designer colours and high quality fabric. They have been designed with colours and designs that would suit any country gentleman's